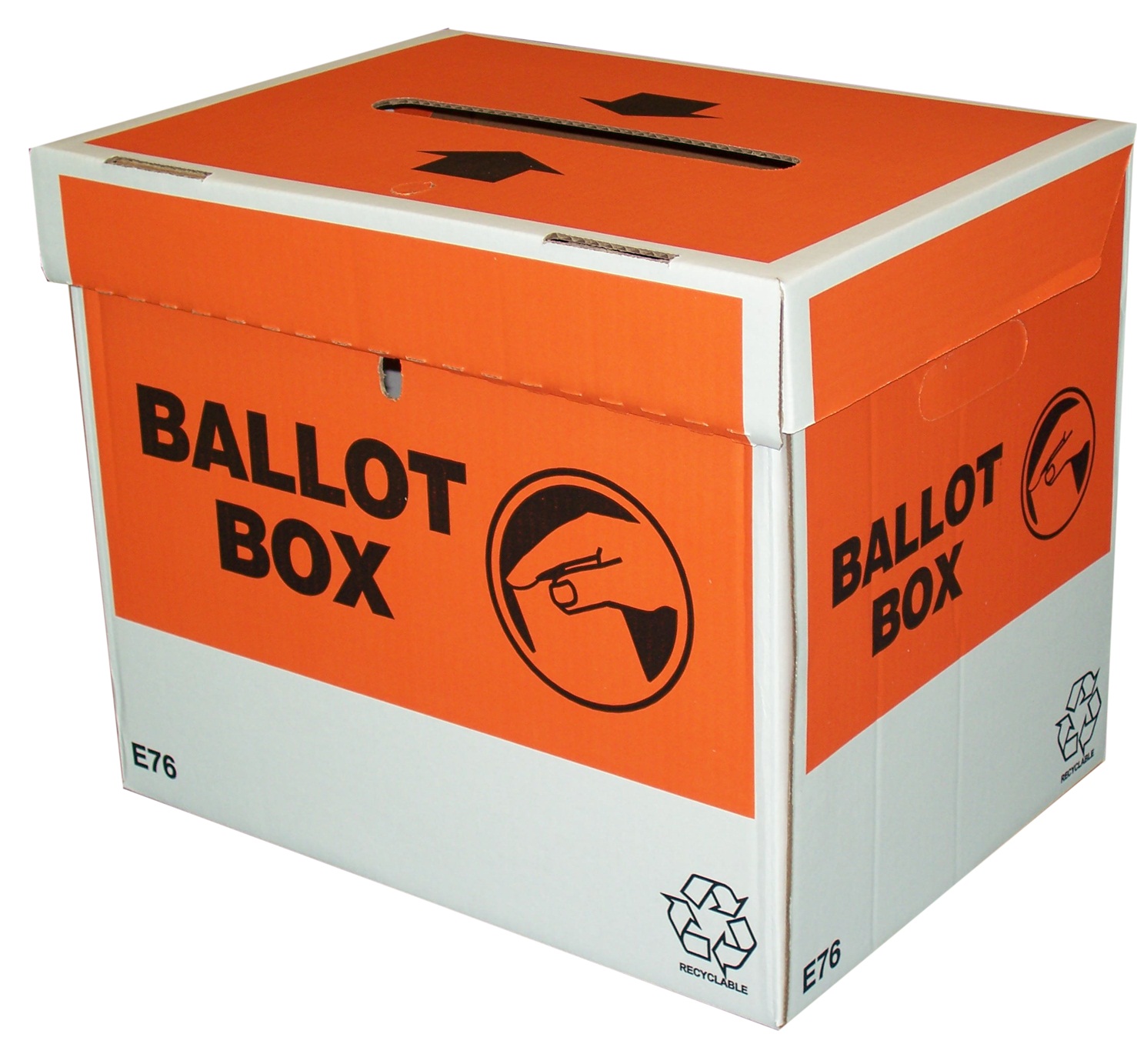 Overall turnout in the 2019 local body elections was a dismal 41 percent. The figure was particularly bad in Auckland, where barely a third of the electorate bothered to vote. To put that into perspective, Phil Goff was re-elected mayor by just 17 percent of Auckland electors. However, declining participation in local democracy is nothing new. This has been the trend for quite sometime. But the 2019 elections represent a new low and could be a harbinger of things to come at the national level. Just before casting my own vote, I read a fascinating and timely book called ‘How Democracy Ends’ (2018) by David Runciman, Professor of Politics at Cambridge University.

Runciman makes the case that Western liberal democracy is going through a midlife crisis. In the past, liberal democracy’s greatest strength was the ability to continuously ‘reinvigorate’ itself. This was accomplished through widening the franchise, redistributing wealth and expanding social rights. War and depression, while threatening the essence of democracy, also highlighted its virtues – making it a more attractive proposition. By the end of the 20th century, the liberal democratic state had triumphed over communism and fascism, leading Francis Fukuyama to declare ‘the end of history’. However, the new millennium has seen democracy fall into decline. Runciman notes a ‘widespread contemporary disgust with democratic politics’ throughout the world and falling voter participation reflects this.

In a sense, Runciman argues, liberal democracy is a victim of its own success. Having achieved universal suffrage, and with the welfare state exhausted, there is nothing left to offer the masses but more of the same. While protecting us against extremism, liberal democracy has failed to come up with meaningful solutions to climate change and disruptive technology. It could be that these problems are beyond liberal democracy. This might explain the preoccupation with identity politics, which are concerned more with the authenticity of individual experience than finding common ground. The latter demands compromise – and that is a rare quality in politics now. Just look at the fallout from ‘Brexit’ or Trump’s America.

As Runciman explains, it was once accepted that the main objective of democratic politics was to find a consensus most people could live with. Mass political parties were essential to this, providing the means for compromise between different ideologies and interests. But social networking and mobile technology have rendered the old way of doing politics obsolete. It has become much easier to seek out those we agree with and to have our opinions validated at the click of a button. There is no longer any need to compromise. Hence the decline of political parties. Technology has also made it possible for manipulators of public opinion to get inside our minds. This could have major implications for liberal democratic politics (think Cambridge Analytica). While ‘the wisdom of crowds’ might have cancelled out individual biases in the past, this is no longer the case.

So what can be done? Runciman doesn’t have any solutions. Rather he counsels us to accept that this may be as good as it gets. However, unless humanity is wiped out, it is unlikely democracy will have a single endpoint. The three main possibilities that Runciman sees are: i) democratic states gradually become more authoritarian, ii) technology liberates us from making political decisions altogether – and not necessarily for the better, or iii) democracy survives in its present form. The possibility Runciman definitively rules out is that we can go back to the old politics. This is a provocative and troubling argument but one I find compelling. The moribund state of New Zealand local politics is one way democracy could end in this country.