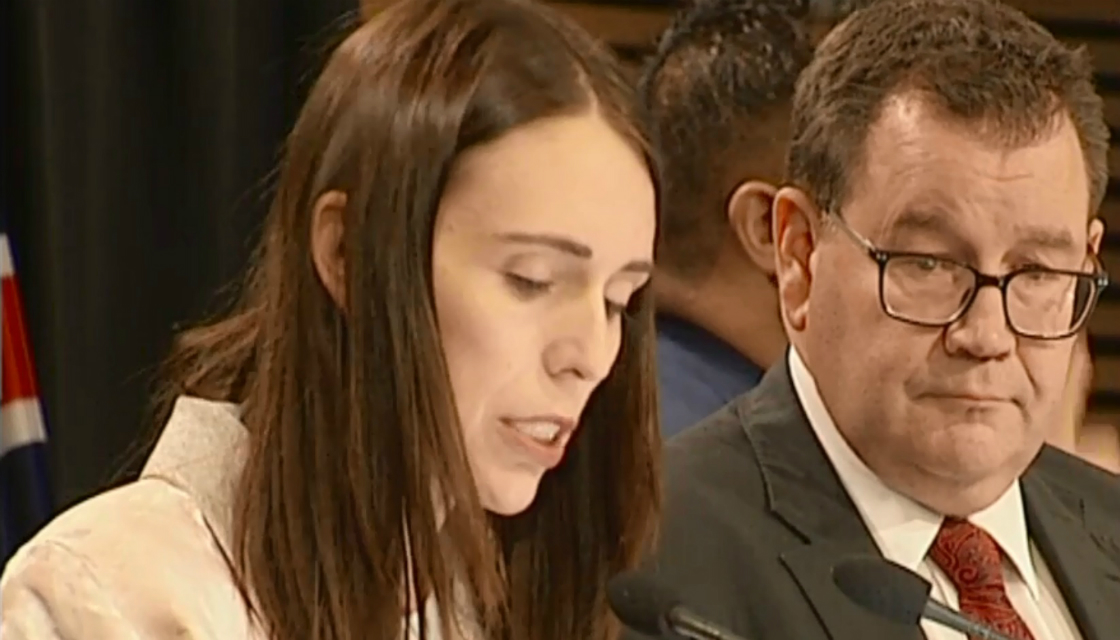 “Under my leadership, we will no longer campaign for, or implement a capital gains tax.”

So long as Ardern is leader, there can be no capital gains tax. Yet there is a problem with her position. The government is composed of more than Labour. Greens co-leader James Shaw has been explicit in his view that the Coalition was elected on a platform of reducing wealth inequality. The CGT was to be a key part of this.  His colleague, Marama Davidson, elucidated the Greens’ position in a speech last month. According to Davidson, the CGT was “just the beginning” of transformational change. She envisioned a society in which houses would no longer be used as a commodity to be traded for untaxed profits. That vision has been shattered by Ardern.

While large numbers might oppose the CGT, however, we should not overlook the ambivalence of public opinion. The recent Business NZ/Reid Research poll reported by Newshub found that 32 percent were in support of the CGT (with 14% undecided). This represents a significant voting bloc. How many of these voters, swept up by ‘Jacindamania’, switched their vote from Green to Labour in 2017? Anecdotally at least, there is growing disillusionment on the left. The Coalition has failed to make any meaningful progress on child poverty and housing affordability.

So far, Ardern is absolved of responsibility for these failures. And her personal support has reached new heights in the wake of the Christchurch mosque shootings. The CGT announcement will ensure that centre-left voters blame NZ First for any betrayal on tax.  But where do they go? Ardern has made it clear that Labour is unwilling to challenge the status quo further. Those wanting fundamental tax reform must look elsewhere. Shaw and Davidson offer a clear alternative. They hold the promise of a transformational centre-left government in 2020.

The Greens now have a major point of difference with Labour. If they choose to, Shaw and Davidson could rally support around the CGT in 2020. This would provide the Greens with the traction they need to displace NZ First as the third party and form a truly progressive coalition with Labour. Such an outcome would prove, once and for all, that Labour cannot take its status for granted. With centre-left voters going back to the Greens, Ardern would likely find herself leading a party not much larger than it was in 2017.

And even if the Greens do not take this approach, National will make sure that voters know precisely where Shaw and Davidson stand on the issue. The CGT may be dead and buried. But its ghost will haunt Labour.