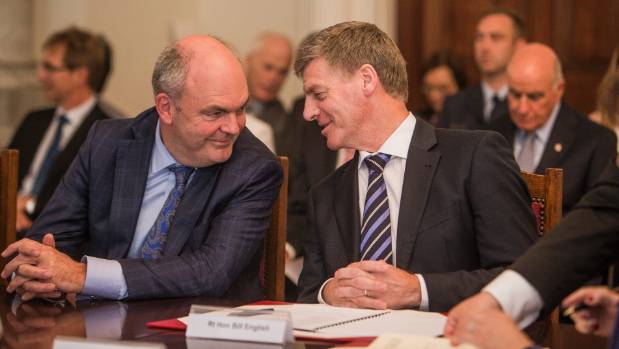 The latest Roy Morgan poll records no substantial change in party support during the period 1-14 May. National remained on 43%, while Labour was down one percentage point to 28.5%.  According to Gary Morgan, the Executive Chairman of Roy Morgan Research, NZ First is still in a “strong position” to decide the next government.

But that was before the Budget. On Thursday, Finance Minister Steven Joyce announced a $2 billion “Family Incomes Package”. The government will increase financial support for an estimated 1.3 million families at an average rate of $26 per week. The adjustment of income tax thresholds also means that wage and salary earners, in general, will get some reprieve.

Morgan argues the Budget announcement could prove to be a ‘game-changer’ for National. And with 43% support, National would need only a modest shift in the polls to recover its electoral advantage over Labour and the Greens.

It is worth remembering that 43% is a mere percentage point less than what National got in the 2008 election, and only four percentage points less than the 2014 result. This means National hasn’t got a lot of ground to make up between now and September.

So, let’s suppose the Family Incomes Package is a game-changer.

Going on the Roy Morgan poll, 45% could be enough for National to govern without Winston Peters. Should Peter Dunne be re-elected in Ohariu, and should Marama Fox of the Maori Party be returned, the government would remain virtually unchanged.